I will take the advice of the elders in Corrales – legend says that growing early season(early may or before) corn will have more issues with disease and bugs, than corn that is planted later in the season (late July). My blue corn was planted May 12th and the “hairs” coming out of the cobs have dried now, and the ears look ready. The worms seem to have won this match, but I will now have plenty of seeds for next year to plant – I was able to salvage what is below, but there are still a few more ears left in the field that were not ready yet. 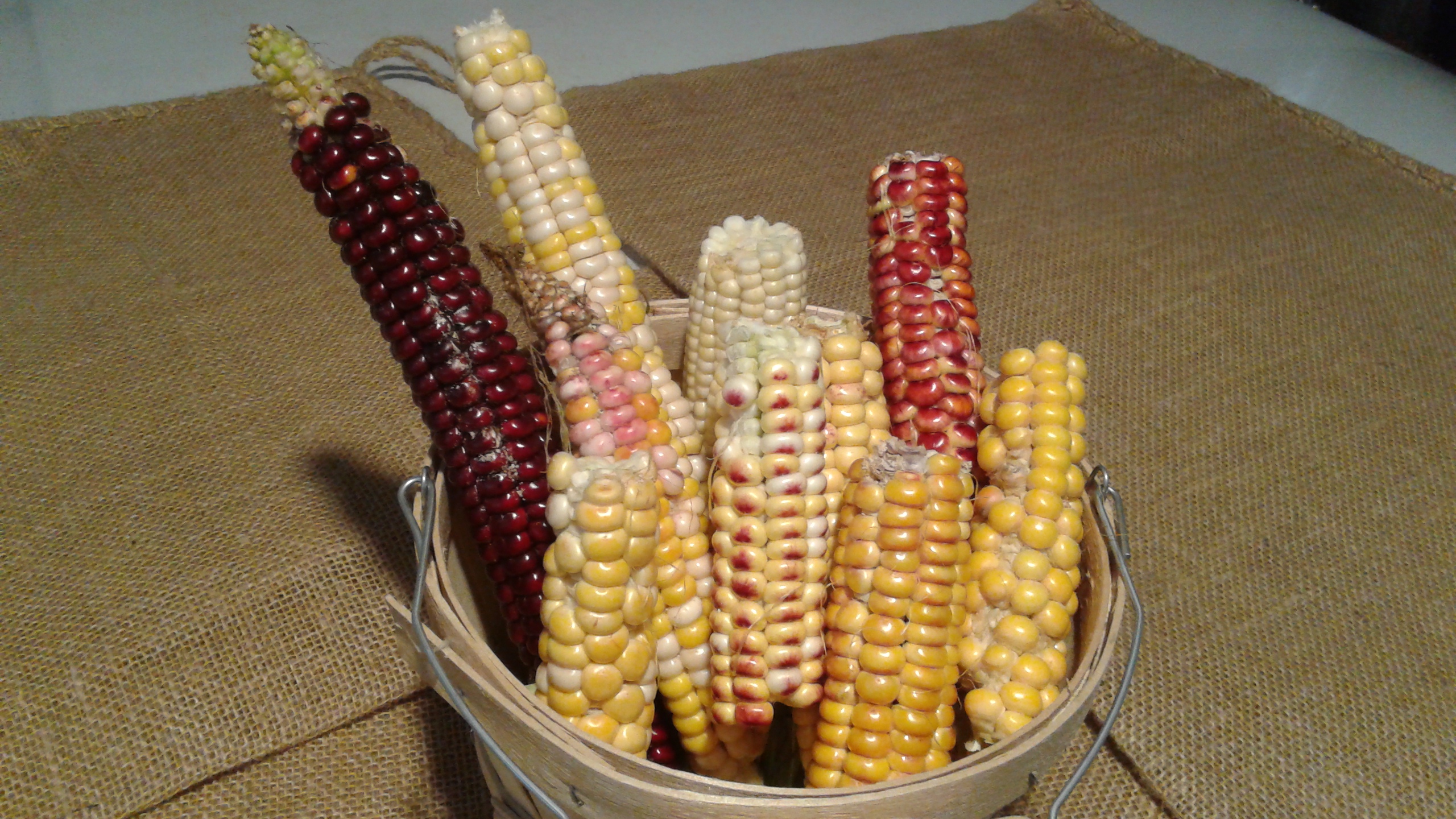